REQUEST A CALL BACK

Niall joined the team as a Foundation Dentist in 2016 after studying in Belfast. Following a year training under Tom, he spent 14 months working around Blackburn before returning here in November 2018. He is very keen on developing in all aspects of dentistry as he looks to widen his scope of practice.

In his spare time Niall is an avid follower of Manchester City (the best team in the land, and all the world) and also plays for a local Sunday league football team. 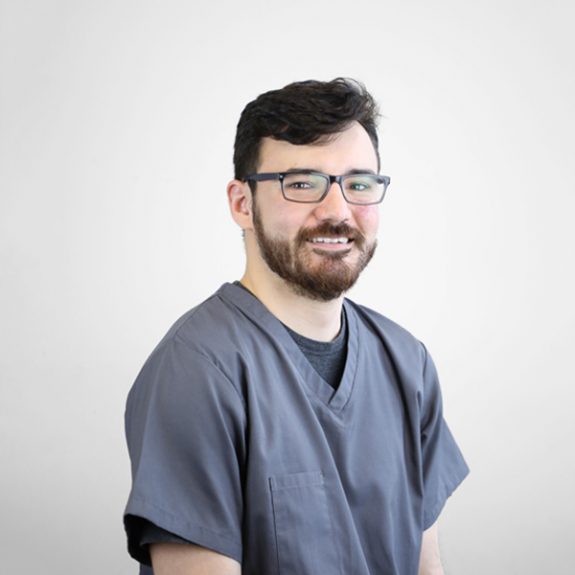 For more information on any of our treatments or to book an appointment, please get in touch and a member of the team will be happy to help.